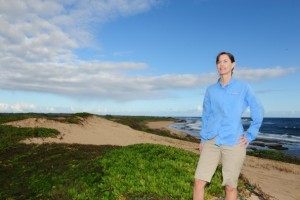 Over the past two decades, Deanna has worked on conservation and climate change adaptation in both the non-profit and government sectors working for organizations such as the PICCC and the Hawai‘i Conservation Alliance. Deanna is passionate about building strong partnerships to support climate change adaptation in the Pacific. Deanna is employed by the U.S. Fish and Wildlife Service to serve as the PICCC Coordinator. 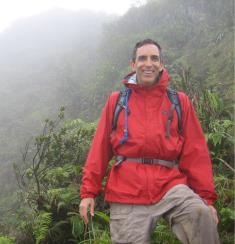 Jeff is committed to protecting the irreplaceable natural heritage of the Pacific Islands for the future.  He has worked in conservation and ecology in Hawai‘i, New Zealand, Panama, and American Sāmoa.  He believes that informed, bold action is needed to make conservation be successful in the face of climate change. Jeff is employed by the U.S. Fish and Wildlife Service to serve as the PICCC Science Coordinator. 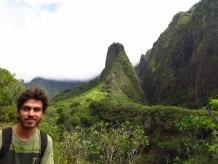 Lucas has studied ecosystems around the world from the Amazon to mainland USA to Hawai‘i. He loves trying to understand how ecosystems react to change, a critical question when it comes to assessing the likely impacts of climate change. To answer this complex question, Lucas applies his knowledge of both theoretical modeling and field ecology. Despite the inherent uncertainties with climate change, Lucas believes that ecosystem models can help managers make more informed decisions and plan for different climate scenarios. Lucas is employed by the U.S. Geological Survey to serve as the PICCC Research Ecologist. 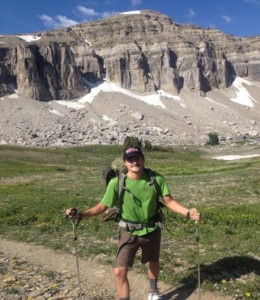 Patrick has more than 10 years of experience in applying his Geographic Information Systems (GIS) and other analytical skills to a broad spectrum of projects ranging from natural resource management, threatened species, wildfire, and ecological modeling. He is extremely passionate about the environment and has a particular interest in climate change impacts facing the Pacific region that he calls home. Patrick is employed by the University of Hawai‘i to serve as the PICCC GIS and Data Manager. 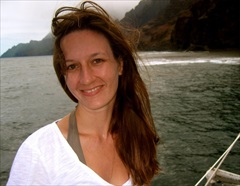 Wendy specializes in the human dimensions of environmental change, and ways in which public programs can be improved to support people through such changes. She holds a PhD from the University of Hawai‘i and an MSc from the University of Oxford, and has more than 15 years of work, education, and research experience spanning the socio-economic, political, cultural, and ecological dimensions of natural resource management. Wendy is deeply committed to supporting the resilience of island communities and ecosystems. She is employed by the University of Hawai‘i to serve as the PICCC Adaptation Initiatives Manager. 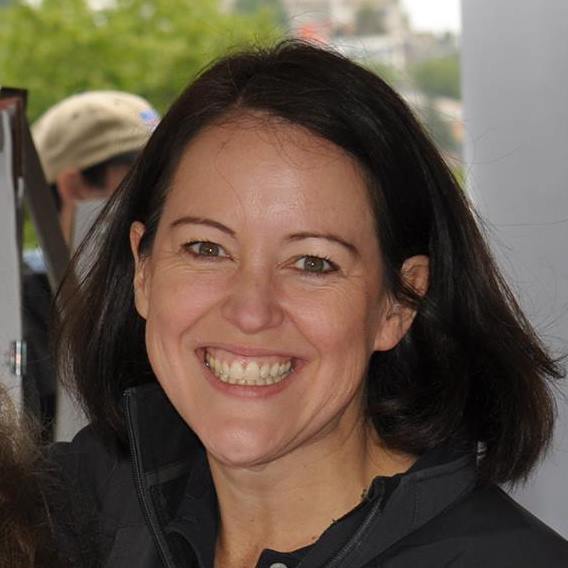 Peggy served as a Communications Specialist for NOAA Fisheries West Coast Region for 8 years working with stakeholders, partners, and educators on a variety of inspiring engagement and stewardship projects. Peggy is a member of the Puyallup Tribe of Indians, earned her Master of Science from the University of Washington, and was also a formal educator for over 10 years. She strives to preserve cultural and ecological integrity in all of her professional endeavors. She is employed by the University of Hawai‘i to serve as the PICCC Communication Manager. 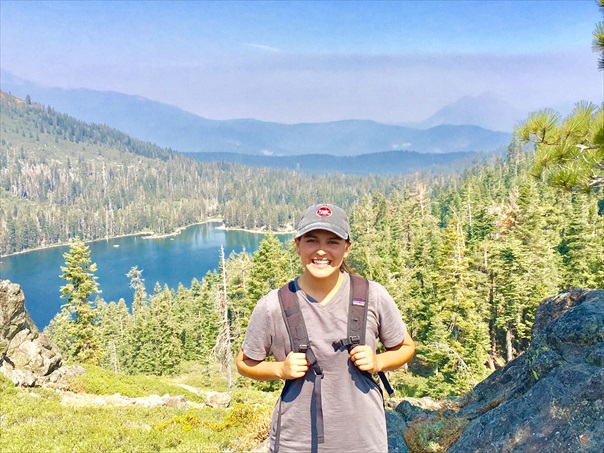 Ariel graduated from UC Santa Barbara with a biology degree in 2013. From 2014-2016 Ariel served as a health volunteer with the United States Peace Corps in Kyrgyzstan, where she worked with her community to build a sustainable greenhouse providing accessible fruits and vegetables. Ariel is passionate about science, traveling the world, learning about different cultures/languages, and taking care of our planet for future generations. Ariel is employed by the U.S. Fish and Wildlife Service to serve as an Agreements Technician and is our PICCC Administrative Assistant. 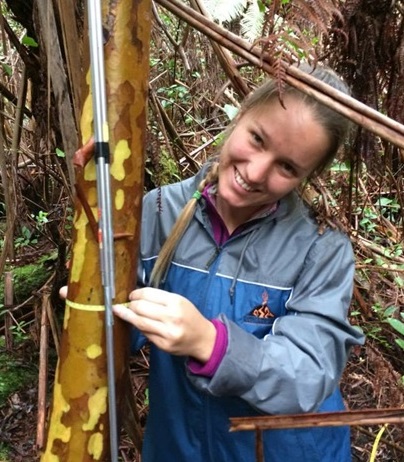 Lauren assess the vulnerability of Pacific Island ecosystems to climate change by using statistical and quantitative techniques to develop spatial ecological models. Her geospatial analysis and statistical programming experience aids her research in understanding the impacts of ongoing climatic changes specifically in the Hawaiian Islands. Her other research focuses on native Hawaiian forest bird distributions as well as the influence of local weather patterns, such as cold fronts and subtropical Kona Lows, on rainfall in Hawai’i. Lauren is employed by the Hawai‘ i Cooperative Studies Unit to serve as a Spatial Research Analyst. 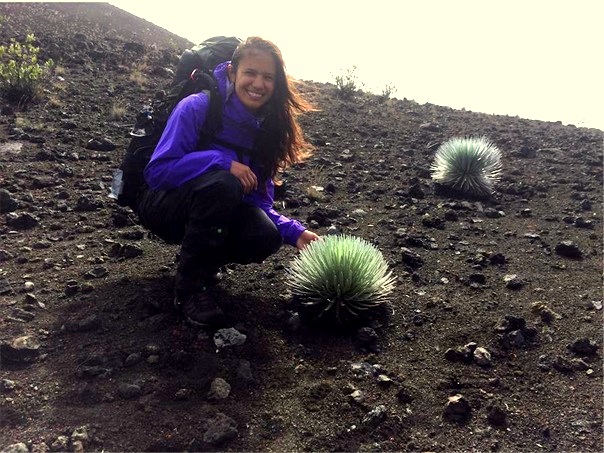 Marie Maile McKenzie received her Master’s in Geography from the University of Hawaiʻi at Mānoa with an emphasis on climatological research. Her Master’s thesis explored temperature changes that occurred over the last century while evaluating the influences of large-scale modes of climate variability on temperature trends in Hawaiʻi and surrounding East-Central Pacific. Marie has lived most of her life about a mile away from Hawaiʻi Volcano National Park, where her love for the environment started. She is passionate about natural ecosystem conservation and management in Hawaiʻi. Marie is employed by the University of Hawaiʻi to serve as Research Assistant for the Pacific Islands Regional Climate Assessment.